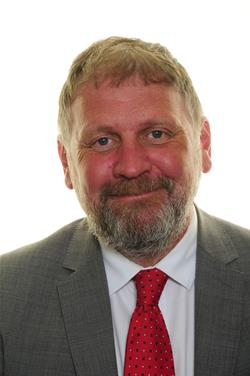 Surgeries take place at the library on Barbers Avenue at 5pm - 6pm every Friday.

Councillor Dave Sheppard lives in Parkgate and was first elected to represent the people of Rawmarsh and Parkgate in 2016.  During that time, he has enjoyed working alongside existing community groups as well as being a founder member of Rawmarsh and Parkgate Friends of Green Spaces, a group focused on making the area cleaner, safer, and greener.  Dave was Chair of RMBC Planning Board for three years until taking up his new role as Cabinet Member for Social Inclusion.

Originally from Chesterfield, Dave joined NatWest Bank upon leaving school aged sixteen and worked in a variety of roles for seventeen years before spending six and a half years living and working on the Greek island of Samos.

Since returning to the UK in 2013, Dave has settled in Parkgate and enjoys being part of such a great community that is Rawmarsh and Parkgate.

Areas of responsibility include:

Further information regarding the Rawmarsh East ward can be found on the Council’s website.