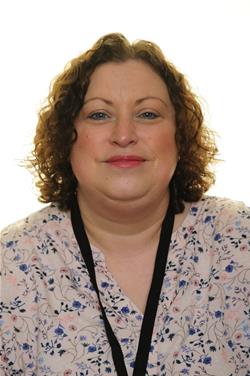 Born and raised in Rotherham, firstly in Eastwood and then in Swinton, Councillor Cusworth is a qualified Teaching Assistant. She attended Brookfield Primary Academy and Swinton Comprehensive and then Thomas Rotherham College. Councillor Cusworth is educated to A Level standard in English Literature, Sociology and Philosophy and has a Diploma in Childhood and Youth studies

Councillor Cusworth was elected, as a Labour councillor, to represent the Swinton Ward at Rotherham Borough Council in May 2016. After having played a large part in Scrutiny, particularly of Children’s Services within the Borough since 2016, was appointed to Cabinet with responsibility for Children and Young People, following the Local Elections in May 2021 when she was successfully re-elected to represent the new ward of Kilnhurst and Swinton East.

Councillor Cusworth is a Member Peer with the Local Government Association Labour Group and has worked as a peer mentor with elected members across the country.

Areas of responsibility include:

·       Chair of the Children and Young People’s Partnership

·       Family intervention, fostering, adoption and looked after children including out of borough placements, corporate parenting lead

Further information regarding the Kilnhurst and Swinton East ward can be found on the Council’s website.